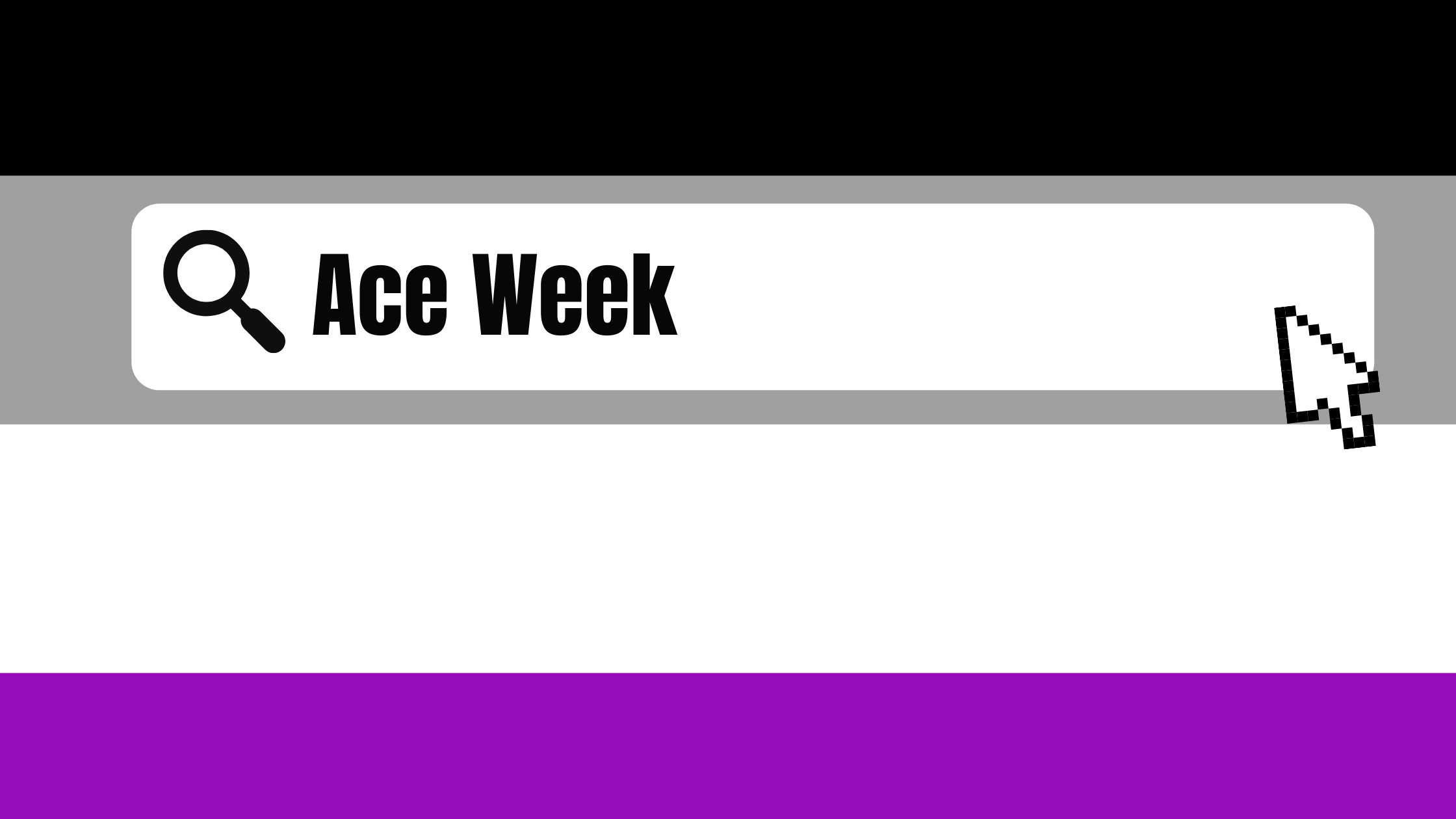 Formerly known as Asexual Awareness Week, Ace Week has been observed and celebrated annually since 2010. Ace Week is a yearly campaign aimed at increasing acceptance, building community, and creating change around the world. Honored this year Oct. 24-30, Ace Week puts asexuality in the spotlight.

The observance and awareness week was founded in 2010 as Asexual Awareness Week. However, it has since then been referred to as Ace Week as a way to include all identities that fit within the asexual spectrum. Ace Week focuses on not only celebrating the progress we have made as a community, but also campaigning for greater understanding and acceptance of asexual-spectrum identities. For many years, like most other identities and sexualities in the LGBTQ+ community, asexuality has been misconstructed and overlooked. We are here to change that.

How can I show support and raise awareness during Ace Week?

There are many ways in which the ace community and supportive allies can participate in Ace Week. From raising awareness to donating, the opportunities are endless. Here are a few Pride Palace suggestions:

Advocacy refers to public support for or recommendation of a particular cause or policy. In other words, it means supporting a cause and showing others that you support it. You can do this by posting organizations that support people in the ace community and that inspire others to donate and do the same. Standing up for marginalized groups who can’t always stand up for themselves is part of being a great advocate.

This one is very important! In order to show support and celebrate our differences, we need to educate ourselves. Certain identities in the LGBTQ+ community that some people have not heard of may seem “new,” but ace people have been around for a while. This is not a disease or a problem, it’s who they are and how they identify. A big step towards ending discrimination is education.

Solidarity refers to mutual support within a group. Even if you don’t identify or know someone who identifies as part of the ace community, you can still show solidarity and be supportive of our ace friends. Being an ally is an important part of showing support. If you can, donate to organizations, spread awareness, and post on social media. Your voice matters!

People in the ace community are often told that they are “weird” or “unable to love.” None of those are true. In fact, they are cause for celebration. The more diversity, the better! We need to remind people that our differences are what makes us us. Instead of putting someone down for being different, thank them and applaud them for their bravery.

Final thoughts: Ace Week gives all of us an opportunity to celebrate how far our community has come and to dream about the future we will create together. Take this time to look out for your ace friends and show as much support as possible. Happy Ace Week, Pride Palace community!