Today is the first day in the LGBTQ+ History Month, celebrated during the month of October.

How did LGBTQ+ History Month begin?

LGBTQ+ History Month was created back in 1994 by Rodney Wilson, a Missouri high school history teacher. Wilson wrestled with his sexuality for a while until he learned and read all about LGBTQ+ history, which gave him “self-confidence as a gay person.” Given his own journey, Wilson then believed a month should be dedicated to the teaching and celebration of gay and lesbian history. With the help of other teachers and community leaders, Wilson selected the month of October because this is when schools are in session in addition to several traditions, like National Coming Out Day on Oct. 11, occurring during the month. 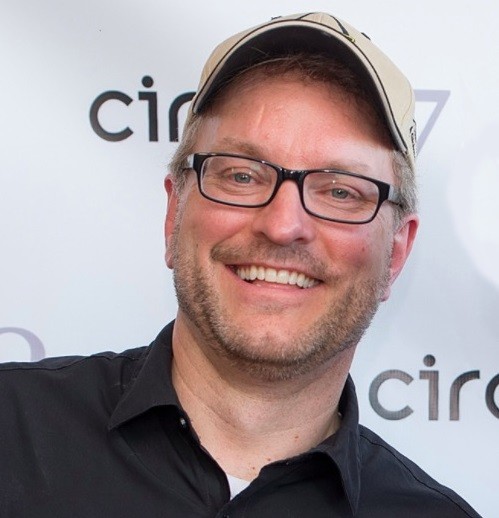 Very soon, the month received support from organizations such as GLAAD and the Gay, Lesbian and Straight Education Network (GLSEN). It went on to receive support from the Human Rights Campaign, the National Gay and Lesbian Task Force, the National Education Association, and more. In 2006, the Equality Forum, an LGBTQ+ civil rights organization with an educational focus, assumed responsibility for providing content, promotion and resources for LGBTQ+ History Month.

What is celebrated throughout the month?

Every year on National Coming Out Day, we celebrate coming out as lesbian, gay, bisexual, transgender or queer (LGBTQ+). The day serves as a reminder that we have the power of and strength for coming out, should we choose to do so.

Matthew Shepard was a 21-year-old gay student at the University of Wyoming who was brutally attacked and tied to a fence in a field outside of Laramie, Wyoming on Oct. 7, 1998. Although he made it to a hospital, the wounds were too severe, and Shepard died on Oct.12. This hate and discrimination need to stop, which is why LGBTQ+ History Month works on spreading awareness and education.

The national demonstrations and protests for the rights of the LGBTQ+ community started with the National March on Washington for Lesbian and Gay Rights on October 14, 1979. It is estimated that 200,000 people were in attendance.

First honored in 2010, Spirit Day is an annual awareness day that invites people across the United States to wear purple in support of LGBTQ+ youth.

Although Ally Week is not in October, the week is considered part of LGBTQ+ History Month, as it promotes education and awareness. Ally Week celebrates allies against LGBTQ+ bullying.

Finally, LGBTQ+ History Month also celebrates the achievements of 31 lesbian, gay, bisexual or transgender icons during the 31 days in October. Each day in the month, a new LGBT icon is featured with a video, bio, bibliography, images, and other resources. Find out the 2021 icons here!

Final thoughts: We need to promote and advocate for pride every day of the year. However, the month of October is specifically aimed at celebrating and teaching LGBT history around the United States. Remember, Pride Palace community, knowledge is power. During this month, make sure to learn all that you can about the LGBTQ+ community, educate yourself and others, and promote pride!